AGL is a member of 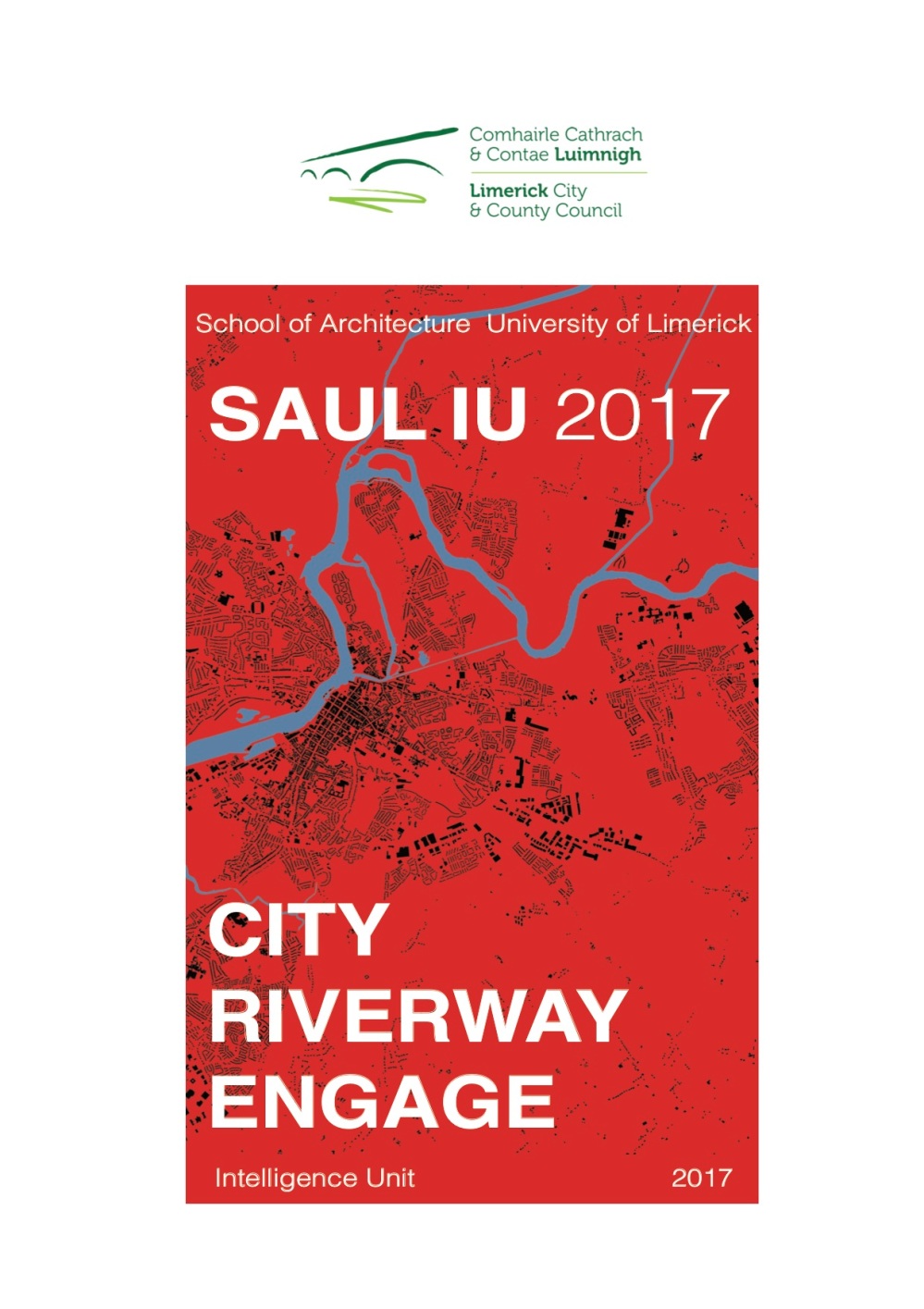 The Shannon River connects the city to the past and the future, to UL and the Ocean, SNN and Foynes and the port, it is the emotional heart of the city, but because it is wide and fast moving it is physically ephemeral and challenging – and expensive – to manipulate. Compared with for example the Elbe, The Thames, The Seine, such a small city along such a large River, the small craft engagement that people have remains urbanistically illusive. There is an opportunity through establishing a Civic Dialogue – a real, and broad public discourse, that helps to re-direct the debate on the future of the City – away from Limerick 2030 and its project-based mentality – to a new discussion about the future of the city situated within the region that leverages a much stronger and convicted University stake in that future, to an engaged citizenry who feel that the city is a place for them, a Georgian city of the future. This specific enabling review needs to be played against the consequential aspects of actions such as climate change and sustainability, civic engagement in future planning, and the large opportunities brought by Ireland’s competitive position as the last English speaking country in Europe. For example we need to consider local knowledge against global shifts in thinking and environment, and work to position the city not in relation to other Irish cities but in relation to its own uniqueness.
Aims and Objectives:
to build on the work already carried out to open up navigation on and beside the Riverways in the City Centre including the weir and locks, the
boardwalks and riverside pathways, the development of the Smarter Travel Link between the City and the University. It will now focus on bringing life to the River in terms of recreational activity, water based businesses, a possible new riverside residential community. It will re-examine the option for a long span bridge from Arthur’s Quay/ Sarsfield House to Merchant’s Quay due to its potential to have an adverse effect on the navigation of the River by boats. The Design Enabling Review will be carried out to examine options for the Riverway Project and to make recommendations for appropriate infrastructural provisions to capitalize on the potential of the River Shannon and to improve access and use of the River in the City and to address the following issues:

The review process will include representation from The University of Limerick, Waterways Ireland, OPW, ESB, Fáilte Ireland, and other agencies as identified, and will include possible nominations from Limerick Council as well as engaging members of the public.
The timeframe will facilitate the following events: